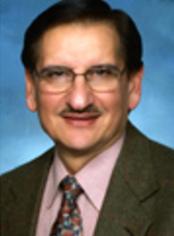 Her extensive career began  in the United States Army, at Fort Dix, New Jersey, where she practiced from 1984-1991.  She then practiced a few years in corporate and private optometry, eventually practicing for more than 10 years with the ophthalmology group at the Pasco Eye Institute from 1996-2007.

Since then, Dr. Paey has practiced as an Independent Doctor of Optometry affiliated with Sam's Club and Wal-Mart Vision Centers throughout Tampa Bay.  Her loyal patients in Hernando county are grateful for dedication and expertise where she currently practices inside the Wal-Mart Vision Center on Cortez Boulevard in Brooksville.

Optical Seminars is honored to have her experience and guidance as part of our Advisory Board, and as a lecturer and  seminar leader. 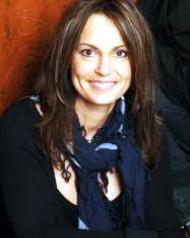 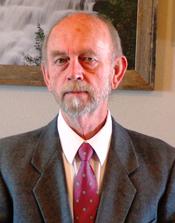 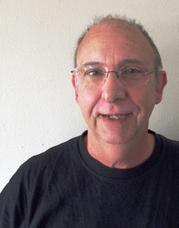 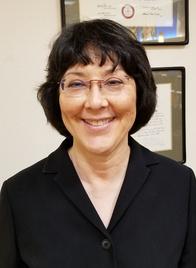 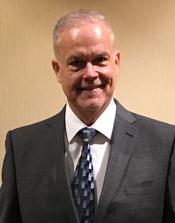 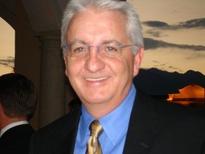 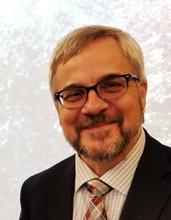 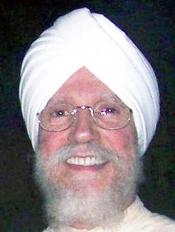 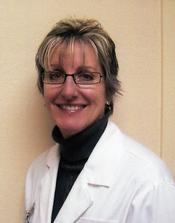 ​Anthony has presented continuing education classes for opticians, optometrists, ophthalmic technicians, and ophthalmologists throughout the country for more than 15 years. Although his focus has been Florida, he has been a featured speaker at Vision Expo East in New York, and Vision Expo West in Las Vegas since 2009. He also owns Max Optics in Port Richey, and has written hundreds of columns, articles, and continuing-education modules for leading industry publications. As an adjunct instructor for Graceland University in Iowa, he also presented @ 100 seminar days per year on topics ranging from effective communication, business writing, strategic thinking skills, public speaking, management and leadership between 2001-2018. Since "retiring" from the national speaking circuit, Anthony currently also practices two days a week at the Wal-Mart Vision Center in  Brooksville, Florida.